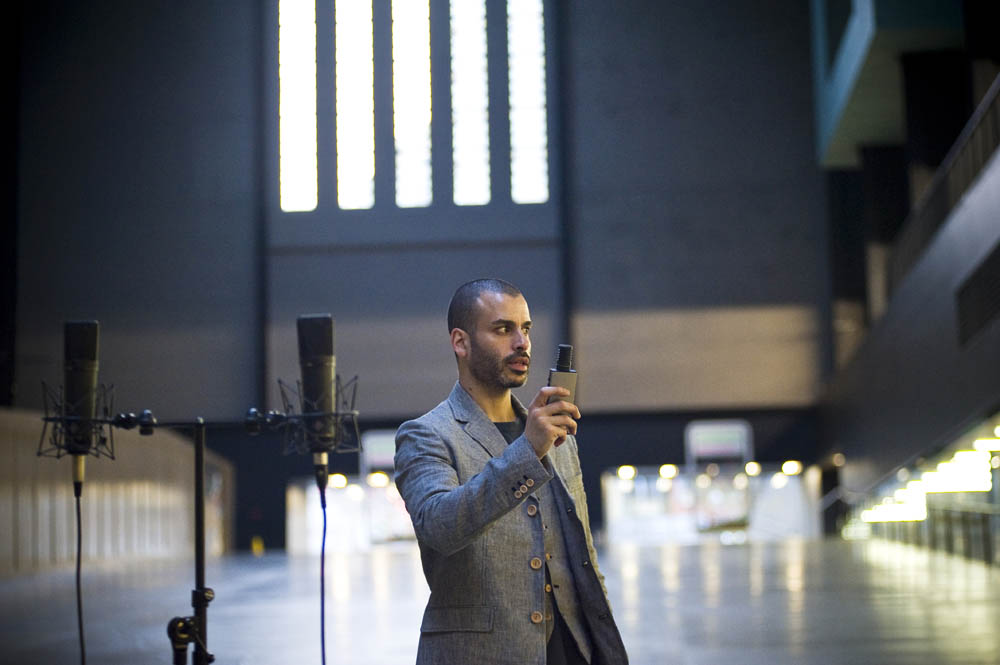 Daren Banarsë is a composer and artist, currently experimenting with new prototypes based on the children’s musical instrument, the melodica. He is particularly focused on developing an instrument of the highest calibre, for use in folk music, jazz, and the classical concert stage.

His recent artistic creations include sound sculptures for the Courtauld Institute of Art, performances at Tate Britain and the Hayward Gallery and an orchestral score for the Rambert Dance Company. A former lecturer at Goldsmiths College, he has also written music for hundreds of adverts and TV productions, including The Apprentice, Coast and Top Gear. 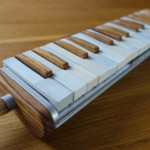 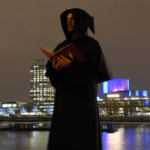